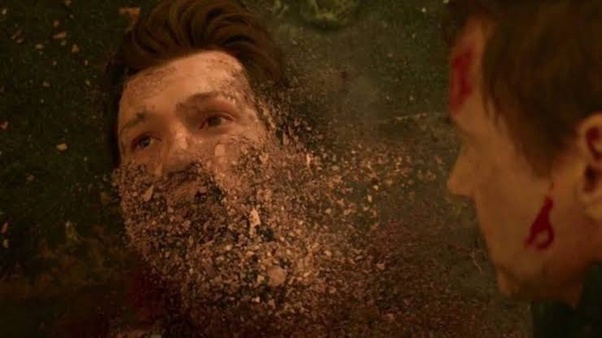 Guns, metal, bourbon. Software developer. Opinions are my own. View all posts by mike